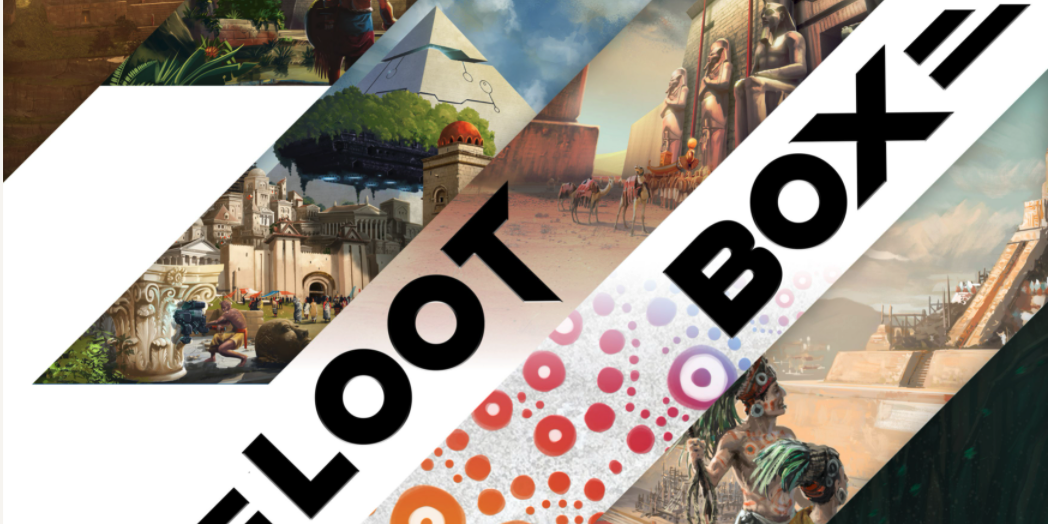 The Loot Box is a collection of promotional content and small modules for several games published by Board&Dice. Everything has been carefully crafted and designed with you - the fans; the players - in mind.

The Loot Box is a collection of promotional content and small modules for several games published by Board&Dice. Everything has been carefully crafted and designed with you—the players—in mind.

The Book of Challenges contains 6 variants for experienced players, all featuring a specific predetermined setup which puts the focus on a certain aspect of game play. Some of these variants also include special rules and victory conditions which add to the difficulty level and change the mindset of player on how to achieve victory.

The Book of Challenges contains 3 variants for experienced players, each adding a twist to the normal setup procedure and some additional flavor to the game play.

The Noble Buildings module gives each player a special Building tile. Once per game, when constructing a Building, whether as a workshop or quarry (Osiris God Action), around the Temple Complex (Hathor God Action), or in a foreign region (Seth God Action), you may place this tile underneath the newly constructed Building. If you do so, double the rewards received.

The Book of Challenges contains 3 variants for experienced players. Two variants were featured during the Tawantinsuyu Digital World Championship 2021 and are therefore uniquely balanced for 4 players. The third variant is not for the faint of heart, likewise representing an expertly crafted challenge.

Origins: First Builders
• Module: Ophiuchus, the 13th sign of the Zodiac (including a new Zodiac card and accompanying Zodiac tile)
• Module: The Voice (including 5 Voice cards and 1 card with rules)

Ophiuchus lets you choose to resolve the bonus action of an Encounter Site instead of one of the actions normally available.

The Voice gives special powers to the weaker (and, therefore, less desirable) Speaker dice. When taking a Speaker die of value 2 or 3, you may immediately receive the associated benefit depicted on the Voice card before placing the Speaker die in your player area.

After performing all other setup steps as normal (including starting basic resources), each player is dealt 2 random Quick Start cards from which they will choose 1 card and receive its depicted benefits. Certain Quick Start benefits may even enable a simple Capital action on the first turn. 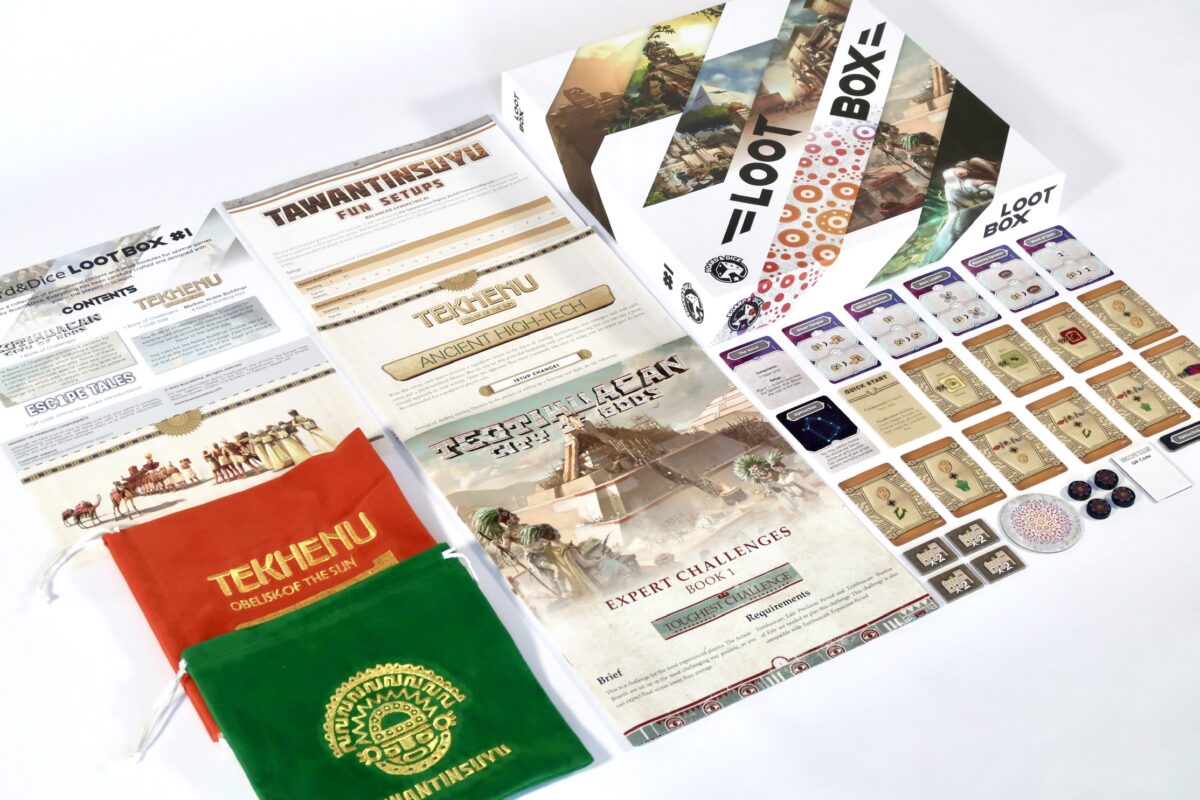 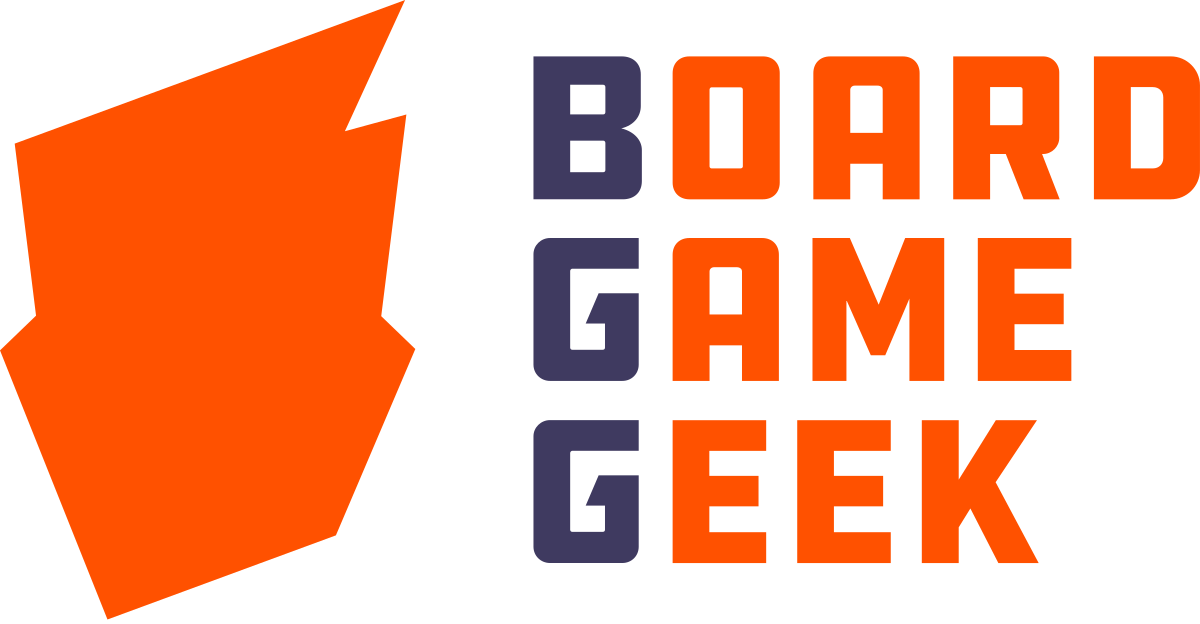