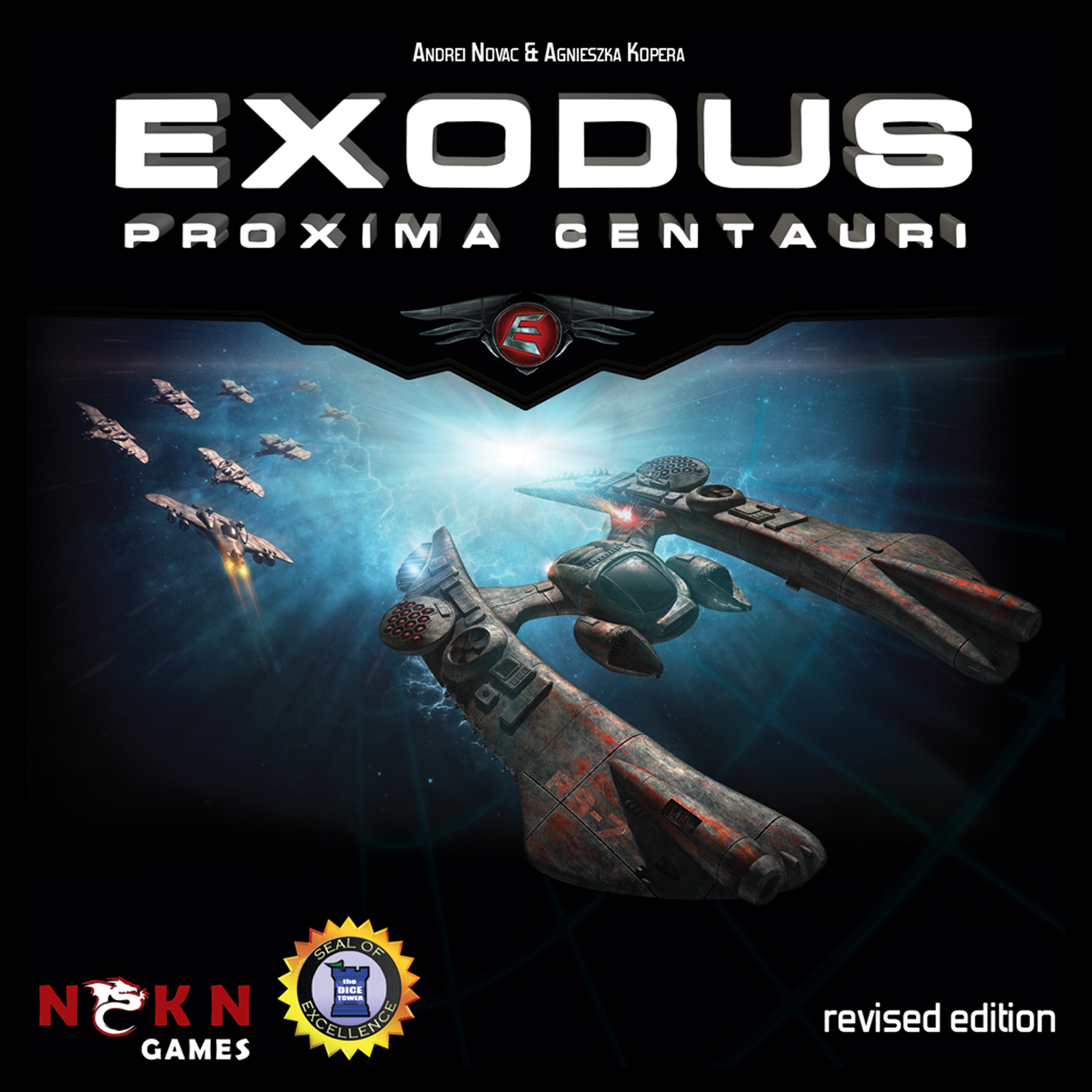 In Exodus: Proxima Centauri, the players fight for dominance in an epic empire-building game, striving to build a new human empire on the ashes of an alien civilization. Each player will build his own space fleet of customized ships and conquer new planets, fight the Centaurian resistance and the other players, negotiate and vote for political decisions, research Centaurian technologies, and much more.

Exodus: Proxima Centauri is a 4X style game featuring a tech tree, blind bidding on political laws and resolutions, hidden movement, resource management, logistics, and engine building. The game greatly encourages and rewards combat with NPCs and other players — both through ships and weapons of mass destruction. 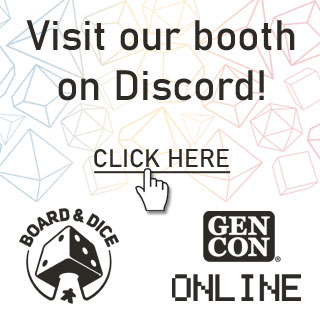